With the 2020 IRB racing season cancelled, teams were excited to get back into racing when the season came around again in May. Round 1 was a great start back into racing, Round 2 got called off due to dangerous surf and Round 3 was again a great weekend of racing. However, after that the season began to fall apart. Round 4 was called off due to the start of the outbreak and then as we all know, things progressively got worse. The State’s valiant attempts to finish the season in some way became impossible to make happen to the point that the season was finally abandoned with just the 2 rounds completed.

The upside is that the 2 rounds competed showed a massive step up in performance throughout the entire Newport team with some fantastic results. State has now officially released the point score for the premiership season and Newport recorded some great results.

Especially pleasing was the overall team result. For many years as a team, we have strived for the interim goal of highest placed Northern Beaches Club. We expected this would require a finish in the overall top 5 of all clubs. It was incredibly pleasing to end up in 5th place on the point score and as the top Northern beaches club with Queenscliff and Avalon taking 6th and 7th place. 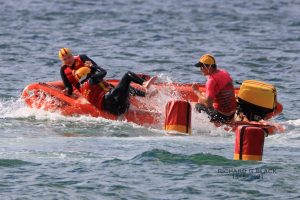 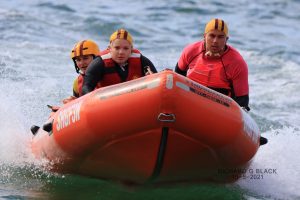 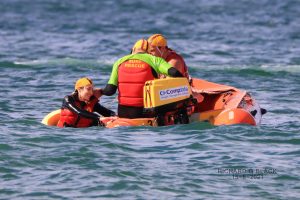 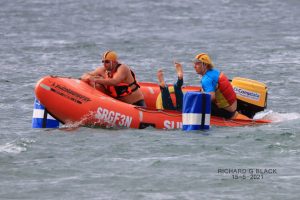 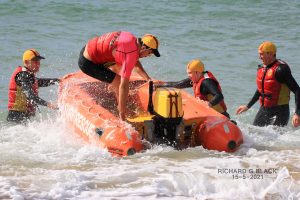 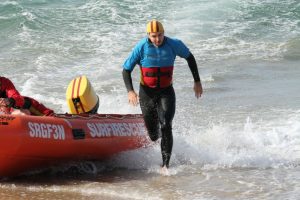 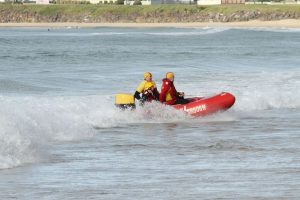